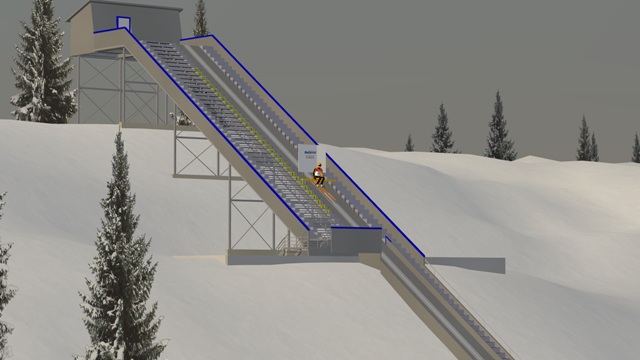 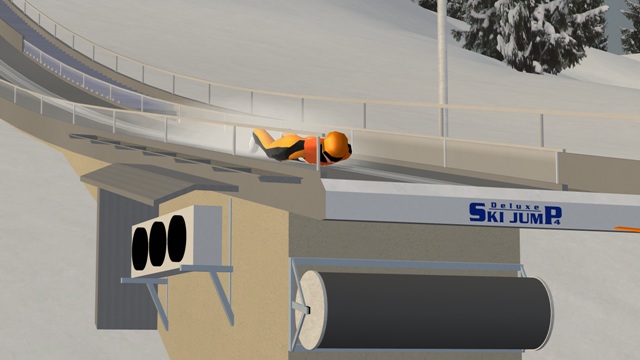 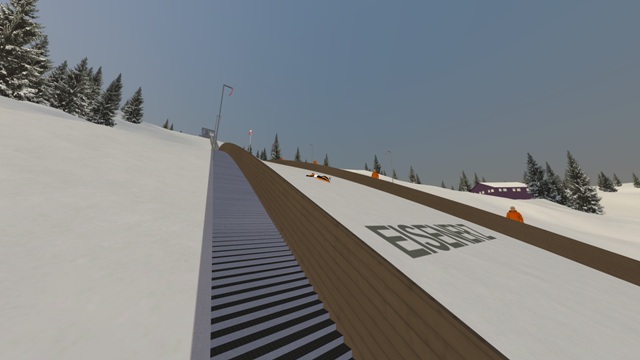 The hill is located at "Eisenerzer Ramsau", at the foot of 2043 m high Wildfeld, and was originally opened in 1997. The hills did not have a plastic covering and could only be used in winter time. This hill has been hosting many inter­national competitions such as Continental Cup or FIS Cup events. In May 2015, modernization works on the hill and the surrounding ski jumping facility and attached cross-country skiing center had started. For a total of around 8 million Euros "Erzbergschanzen" were rebuilt as four hills with HS 109, HS 70, HS 35 and HS 15 and is now known as the "Erzberg Arena".

Also thanks to Xinitiao for getting the hill ready in time :D