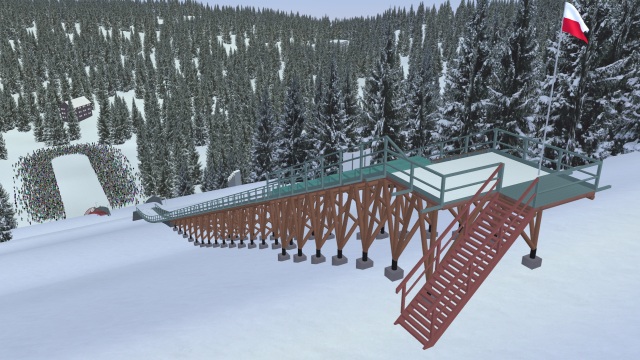 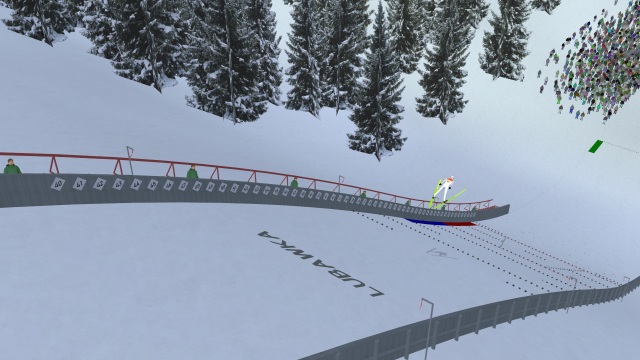 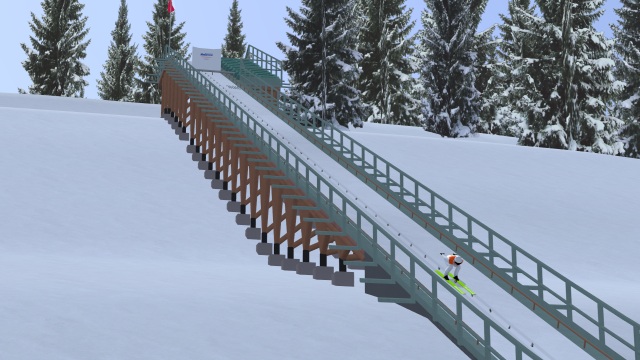 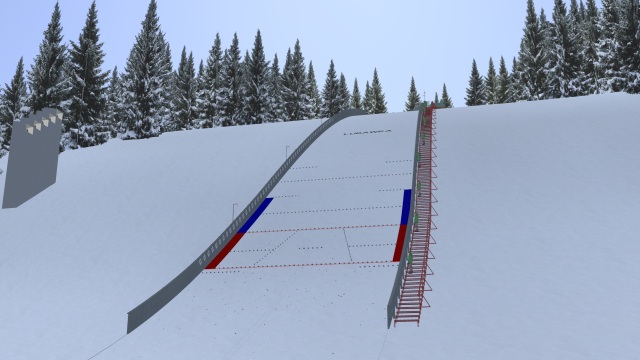 The current hill record of HS 94 is 96 m and belongs to Antonín Hájek (2003) and Jakub Kot (2010), but in 2003 Hájek even jumped 97.5 m. Since the junior competition in 2010, won by Klemens Murańka, the old ski jumping hill at Krucza Skala was not used. It was planned to renovate the hill with EU funds in 2014. In November 2015, the Lower Silesian Voivodship was selected as the organiser of the upcoming winter National Youth Olympics and the hill at Krucza Skala was to host the combined and ski jumping competitions. On this occasion, the municipality of Lubawka received a grant from the provincial government, which allowed for the construction of a new and improved inrun, bandings and cosmetics in the landing and outrun area.