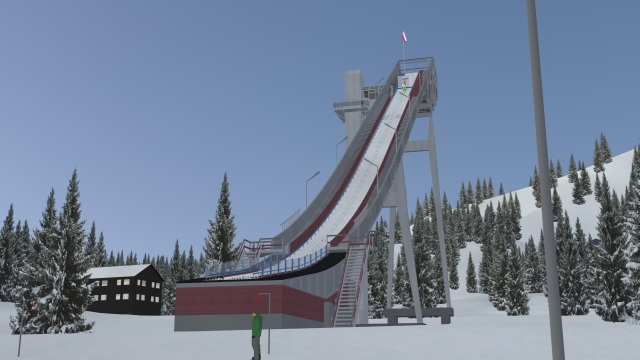 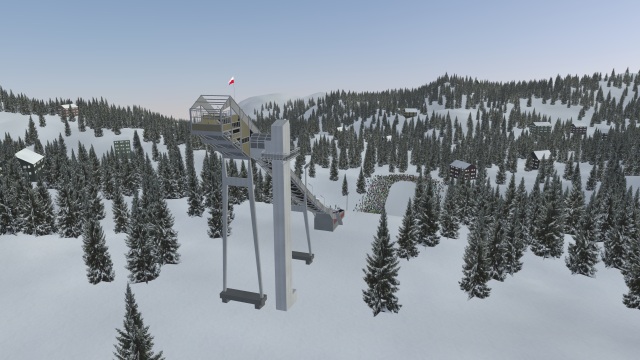 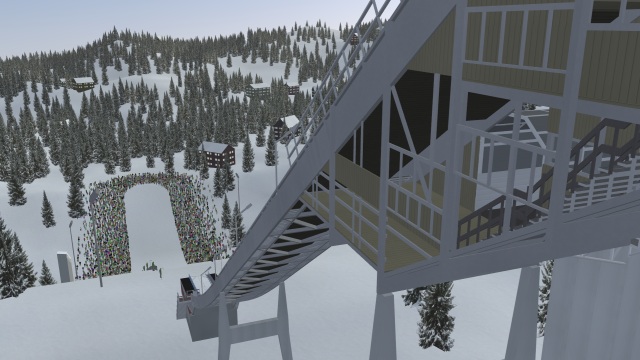 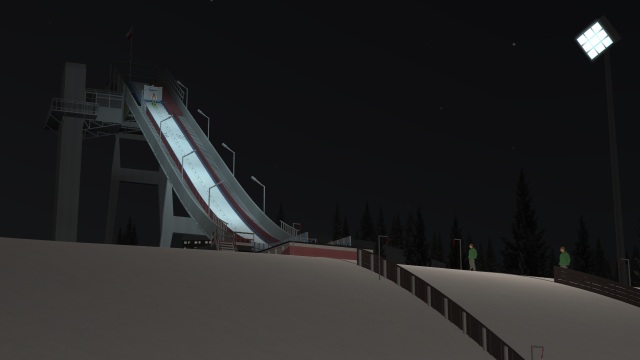 On the occasion of the 2001 Nordic Junior World Ski Championships Orlinek underwent a thorough renovation, for which about 850 000 euro were spent. The hill gained a new class and according to FIS nomenclature became a normal hill with a construction point of 85 m. At the WSC in 2001 the gold medal was won by the Finnish representative Veli-Matti Lindstroem. On 27-28 January 2004 the Polish Championships in Ski Jumping and Nordic Combined with Adam Malysz took place in Karpacz. The main favourite not only won the jumping competition, but also set a new hill record with 94.5 metres. Unfortunately, since then the hill is no longer used. One of the most modern objects in Poland started to deteriorate and is now only used as a lookout point.