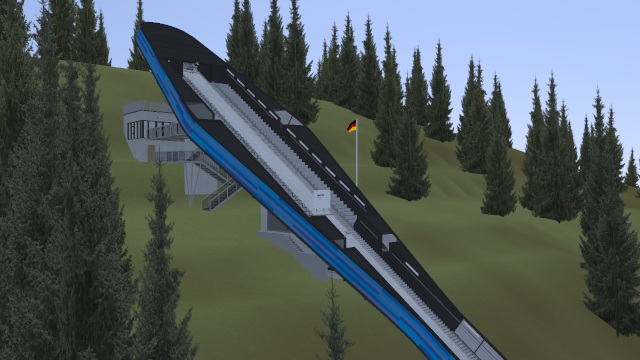 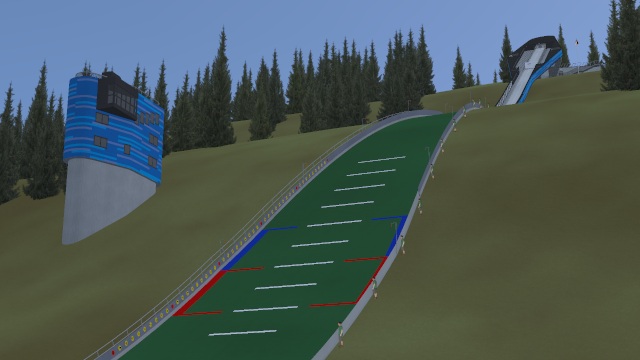 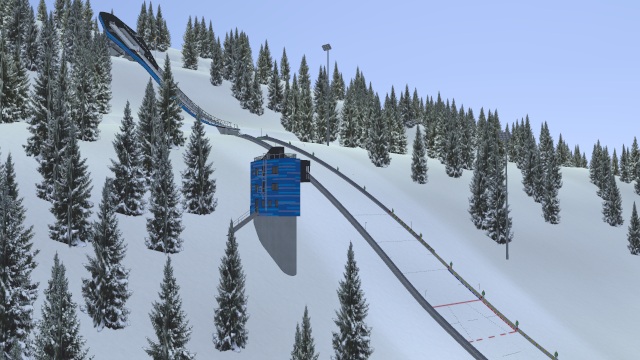 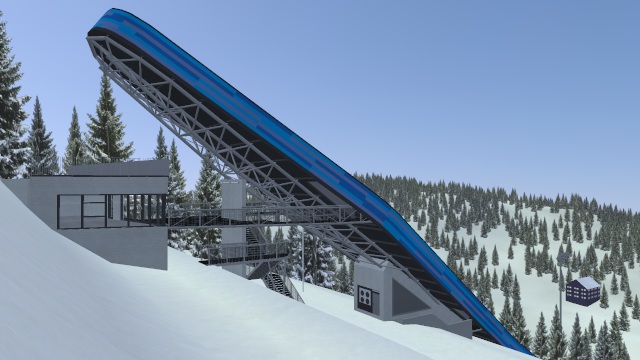 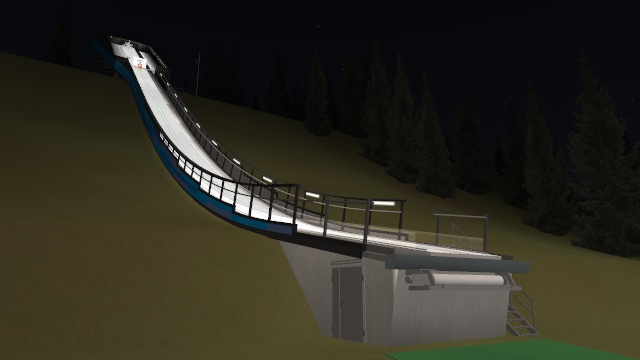 Rennsteig-Schanze is a normal ski jumping hill located in Oberhof, a small town in Thuringia, Germany. It's a part of the Kanzlersgrund ski jumping complex, along with the HS140 hill. The original hill was built in 1984-1987. During its modernization in 2013-2014 the it was enlarged from HS96 to HS100, with a completely new inrun construction designed by Hans-Martin Renn. In 2018, a new judge tower was built. The hill record is 108.5 meters by Maximilian Ortner from Austria at the FIS Cup competition in February 2021. 8 months later Terence Weber from Germany reached the same distance at the German Nordic Combined Championships.

Version #1 was uploaded by marcinos2079 uploaded 11 months ago | Download