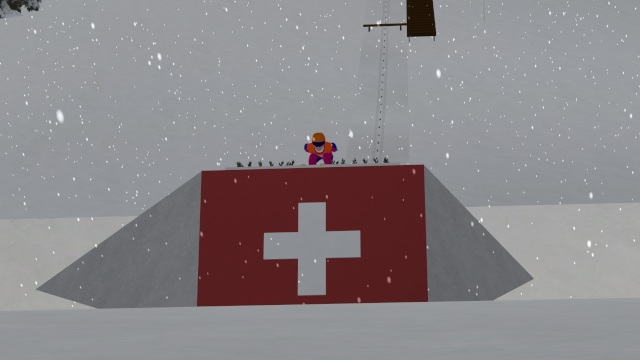 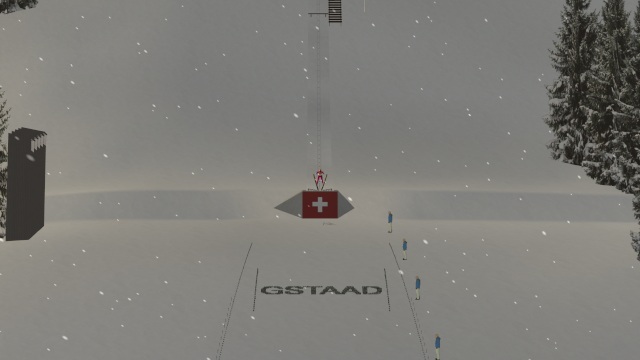 From 1967 onwards the Swiss ski jumper’s tournament was hosted on the Mattenschanze and from 1980 to 1990 a total of 7 competitions were part of the FIS World Cup. The last competition was held in 1992 and since the facilities had been dilapidating and no more ski jumping activities were possible on the large hills as well as on K40. In 2000 efforts were made to enforce a reconstruction of new K20, K50 and K70 jumps, but these were given up soon and instead the last rests of the ski jumps were finally removed in spring 2008.