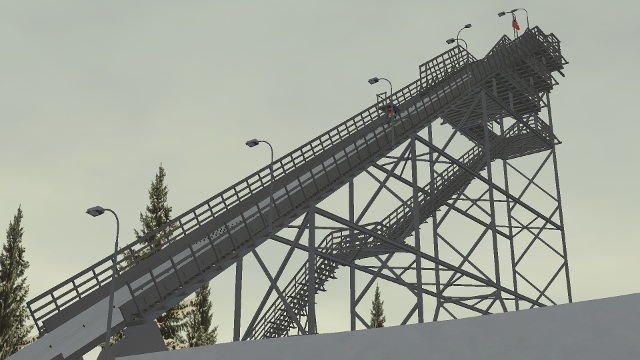 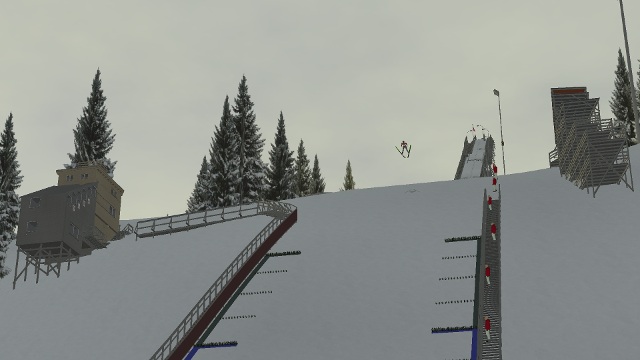 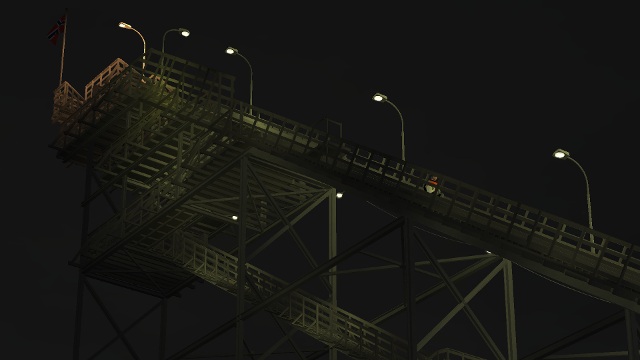 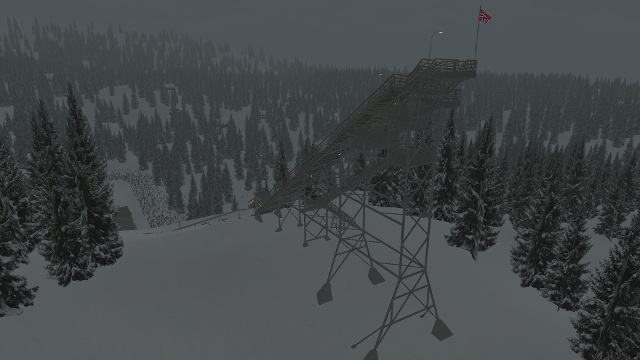 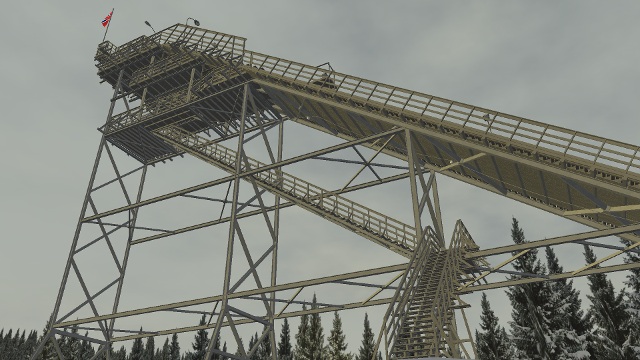 Skuibakken is a large hill located in Skui near Bærum, Norway. The hill was opened in march 1928. First modernization took place in 1938 and before NM 1950 the hill was modernized again. In 1950's there were plans to convert it to ski flying hill, but finally the plans were rejected. In 1962 hill was reconstructed and became a large hill with K-point on 110 meter. In 1981 and 1983 World Cup competitions took place on the Skuibakken, won by Horst Bulau and Armin Kogler. In 1989 and 1990 World Cup competitions were cancelled due to lack of snow. In 1991 Norwegian championship were organized in Bærum, won by Espen Bredesen. At the end of 1991 the hill lost the FIS certificate and the last competition was held here in 1996, finally in 2002 Skuibakken was closed. The hill was in danger of being demolished, but finally it was kept as a monument. Pål Hansen remained the hill record holder with a 122 m jump but the longest measured jump was 124.5 m long, belonging to Bjørn Einar Romøren.