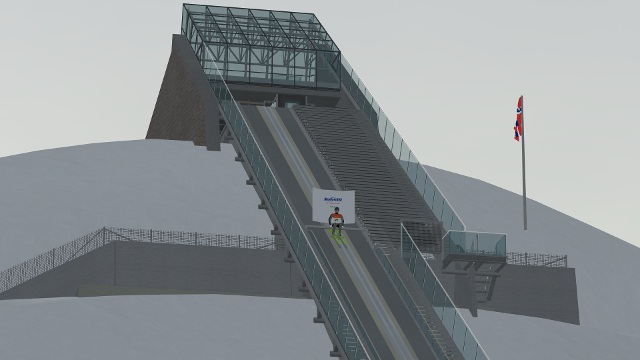 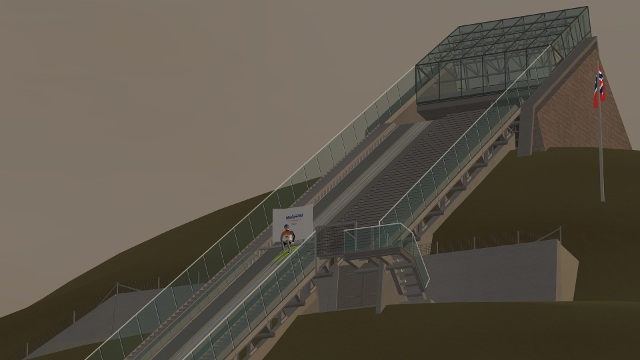 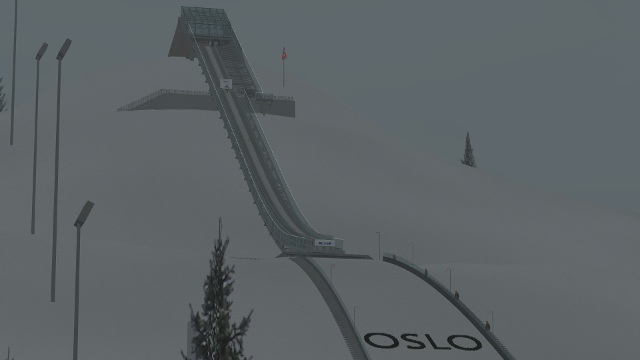 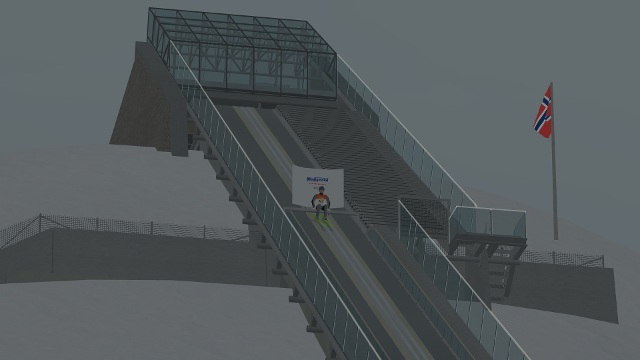 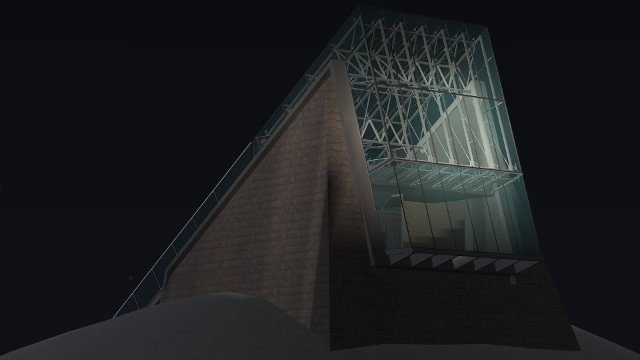 The first hill at Midtstuen was constructed in 1927, 500 meters from Holmenkollen. In 1955 it was enlarged to a normal hill size. In 1982, the World Championships were held at Midtstubakken. In 1987 World Cup was held there during artificial lighting. Midtstubakken was closed after last competition in 1992. Current shape of the hill was constructed in 2009 for the 2011 World Championships. Thomas Morgenstern and the Austria team became the world champions. The hill record holder is Gregor Schlierenzauer with 110.5 m long jump.