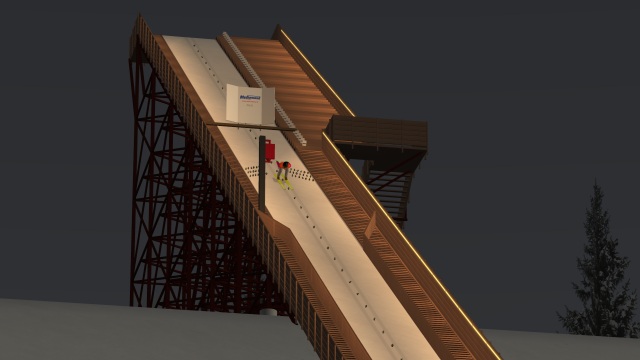 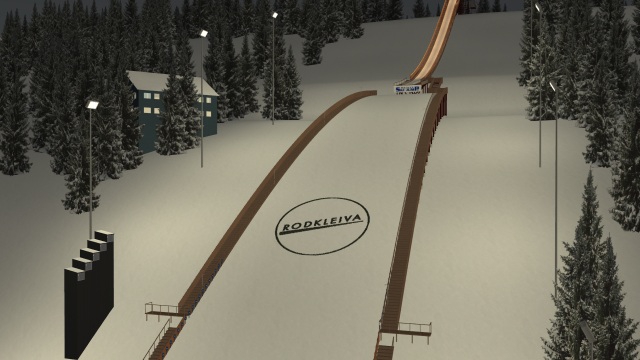 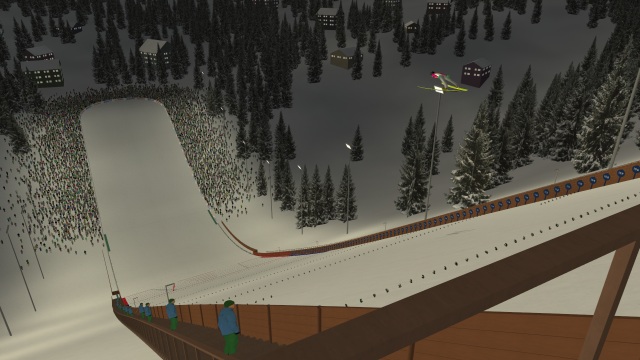 In 1999, after a positive referendum, the old Vikersundbakken hill was demolished in order to start from scratch the construction of a new ski flying hill, which was to be located in Oslo, more precisely in the district of Rodkleiva. The project, made in 1998, was finalised in just a few months and then opened in February 2000 on the occasion of the Ski Flying World Championships. The Norwegians were tempted to make the ski flying the largest in the world and at the time of the opening it already allowed flights above 230 metres.