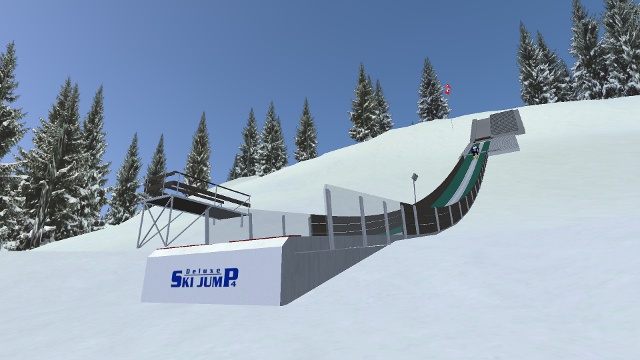 The Kandersteg ski club was founded in 1904. Initially, the club members met to practice various winter sports disciplines in Eggenschwand in the south of Kandersteg, where a small jumping hill was created. In 1920 the Lötschberg ski jump was built directly at the train station. However, in 1977 this ski jump had to be removed since the bypass road for loading cars into the Lötschberg tunnel railway was created. One year later the three jumping hills of the “Nationales Nordisches Zentrum” were opened. The costs of the construction at that time were 2.1m CHF, but they were not too much, because of the excellent summer training conditions and the many competitions on plastic mattings. From the first summer in 1979 until 1992 every year a great international ski jumping competition on plastic mattings has been hosted.

Version #8 was uploaded by Kaliak uploaded 13 days ago | Download

Version #7 was uploaded by Kaliak uploaded 24 days ago | Download

Version #6 was uploaded by Kaliak uploaded 26 days ago | Download

the pole was removed, bands fixed, the lights fixed